The date of Fat Tuesday is dependent on that of Easter, a movable feast based on the cycles of the moon. The date can vary from as early as 3 February to as late as 9 March, making 2011 the 2nd latest date possible. The date of Easter is based on the Spring Equinox. 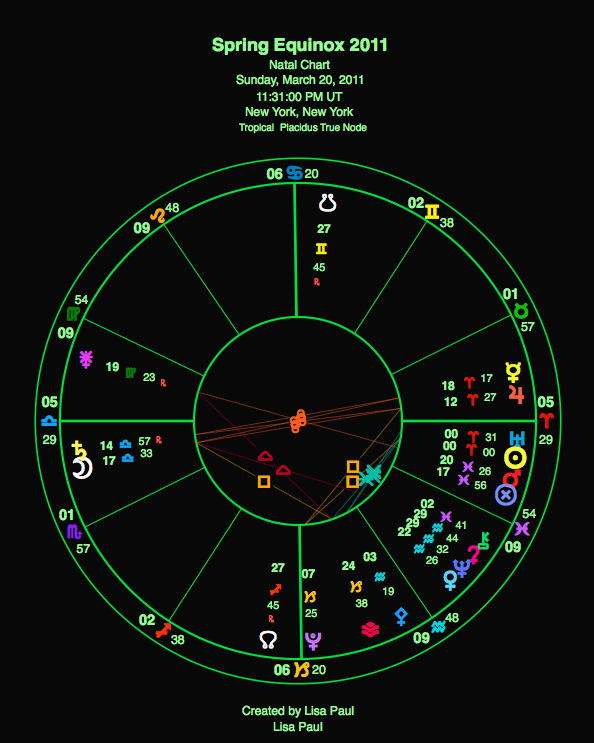 1
by NewOrleansMusicMan in Mardi Gras

How is the date for Mardi Gras determined? This year, the date is February 24, but any Tuesday from February 3 to March 9 could be the one. The rule is: Mardi Gras is always 46 days before Easter, which is always the first Sunday after the full moon following the Spring Equinox. And when is the Spring Equinox? It’s the day when the sun crosses the plane of the earth’s equator, making day and night all over the planet the same length. Because this date changes, Easter and Mardi Gras shift also. Easter can fall on any Sunday from March 23 to April 25.  Isn’t this easy?  Try the following chart for quick reference.