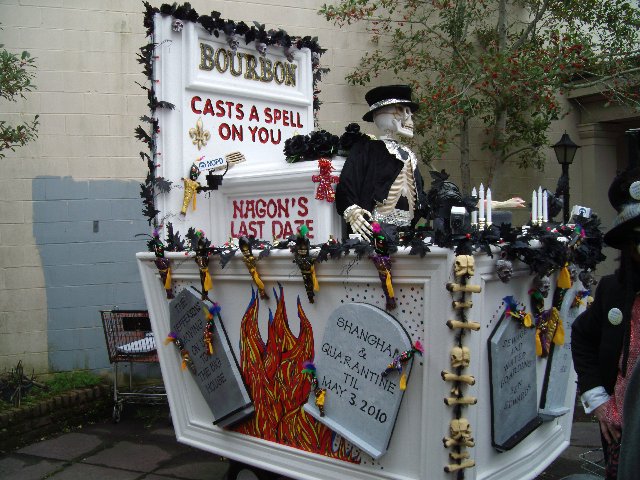 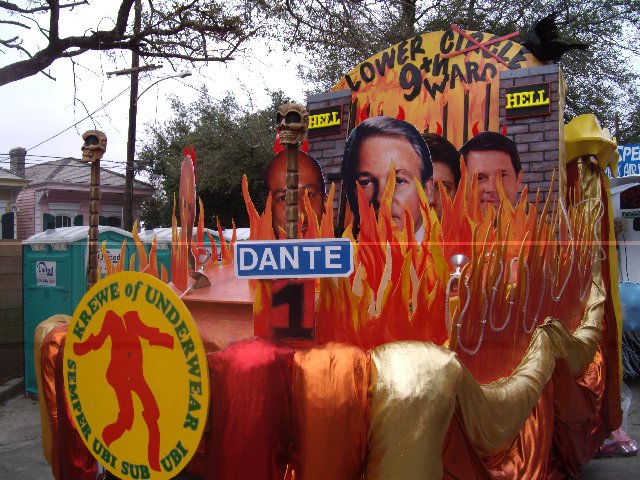 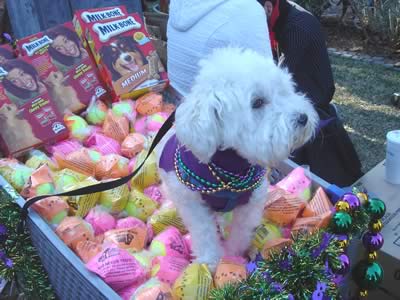 From the Official Barkus.org web site:
Barkus 2010
Barkus Goes Tailgating
“The Dogs Go Barking In”
Sunday, February 7, 2010
Because of Super Bowl XLIV and its importance to the citizens of New Orleans, Barkus Parade will roll one hour earlier,
promptly at 1PM!

The Mystic Krewe of Barkus was envisioned and created in November 1992 at a meeting of the Margaret Orr (WDSU-TV Weather Anchor) Fan Club held at Good Friends Bar. Thomas Wood brought his dog Jo Jo McWood to the meeting, where people complained about her neurotic ways. To get back at them all, Wood decided to make Jo Jo McWood queen of her own parade and captain-for-life. Thus, the Krewe of Barkus was born. 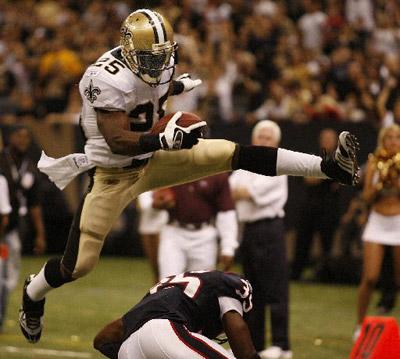 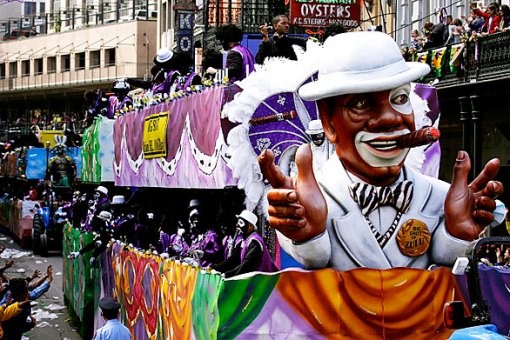 Gladiators Cancel Parade in St Bernard 2 Years in a Row

By Bob Warren, The Times-Picayune

There won’t be a parade in St. Bernard Parish on Mardi Gras this year after all.

The Krewe of Gladiators, which was trying to restore its parade, as well as the tradition of a Carnival Day parade in the parish, said it won’t roll.

It was too difficult to attact enough riders and krewe officials didn’t want to cause anyone problems by having to possibly cancel the ride closer to Mardi Gras, which is Feb. 16.

“I thought we had an excellent shot. But I was not going to put on a parade if we couldn’t do something at least halfway decent,” Krewe Captain Bill Egan said Friday.

Egan in recent months had been pushing for new members to join the Gladiators organization so that it could parade on Fat Tuesday. A route had been chosen and cleared with the St. Bernard Parish Sheriff’s Office. Egan had said the parade would start early, so that people could still make parades in other areas later in the day.

Gladiators was forced to cancel last year’s ride, as well, due to financial problems and a lack of riders. Egan said the krewe this year wanted to restore the old St. Bernard Parish tradition of having a parade on Fat Tuesday. The parish hasn’t had a Carnival Day parade in nearly 20 years.

But in the end, Egan said there wasn’t time to get enough riders to make it worth while.

“Everybody’s watching their nickels right now – I understand that,” he said. “It’s just a sign of the times.”