Well, well, well. I thought the Kerns had kissed and made up, at the urging of Bacchus Captain Pip Brennan and Endymion Captain Ed Muniz. They may have made up publicly, but the suits Barry Kern filed to dump his Dad as head of the family company remain on file.

A separate suit filed in Orleans Parish is also continuing. In it, Mardi Gras World LLC (MGW) is suing Blaine Kern and BKA, claiming that BKA has violated its licensing agreement and moved property from MGW’s warehouse on the Mississippi riverfront.

That petition for injunction was filed Sept. 15 and claims that the defendants “removed inventory from the plaintiff’s business and have threatened to continue to remove inventory.” MGW and BKA have a licensing deal, a copy of which was attached to the petition, that grants MGW “exclusive license” for all property – including floats, props, costumes and sculptures – possessing a “Mardi Gras theme.”

According to court papers, MGW sought a temporary restraining order against BKA to prevent Blaine Kern or his employees from removing any more Mardi Gras property. A September hearing was continued until Oct. 28 after plaintiffs filed an amended petition for injunction.

New Orleans attorney Marc Stein is listed as the registered agent for BKA. 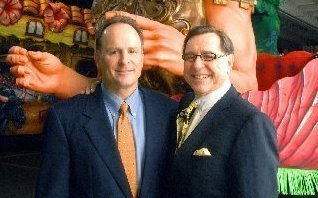 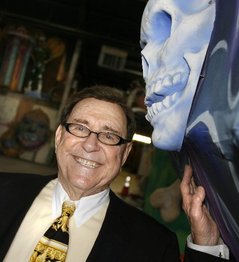 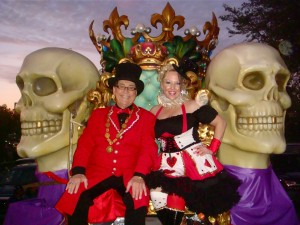