Hell Freezes Over- Carnival Parades to Shorten Their Parades!

Many Orleans parades suffer from interminable delays because of too many units. Krewes have agreed to shorten their lengths. Some of the larger krewes have already made these changes.

The magic number is 12, that’s how many non float groups allowed before the first float, with one additional group after each float. This will have a big effect on parade length, which I think is a fine idea. Parade lengths have progressively gotten longer as more and more people want to be in the parade as opposed to watching the parade. There is a big difference. I am in a krewe and I wouldn’t have it any other way. Participating in a parade is a real New Orleans experience a New Orleanian shouldn’t miss.

The second parade I was ever in after the Krewe of Clones was Tucks. Lloyd Frischhertz was co-running Tucks when I was with them and he still is today, as he is also co-founder. I cut my own deal with Lloyd back in the 1980s. The second picture is our Tucks float one of the years we did it.

We wouldn’t have have preferred it, but we’re good with it, said Lloyd. Tucks is one of the krewes that will have to trim some of the groups it otherwise would have paraded with. It has such a large number of such groups dating back to when the group was just starting out and relied on more marching groups than floats, said Lloyd

I think what the city is trying to do because of the police shortage, they have 20 or 30 percent less policemen for the parades than they had before the hurricane, and they kind of want to make all the parades a little shorter and run faster so the police aren’t on the streets 14 hours at a time, he said. 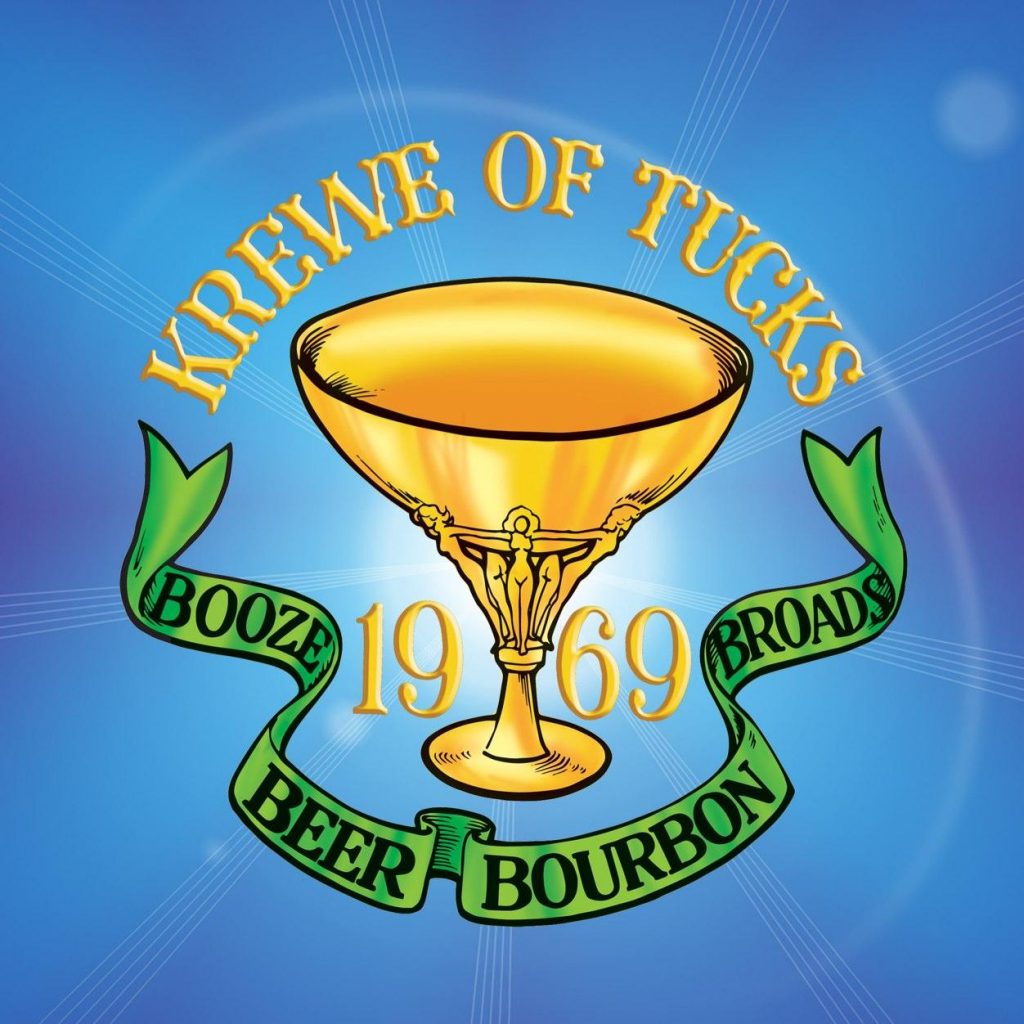 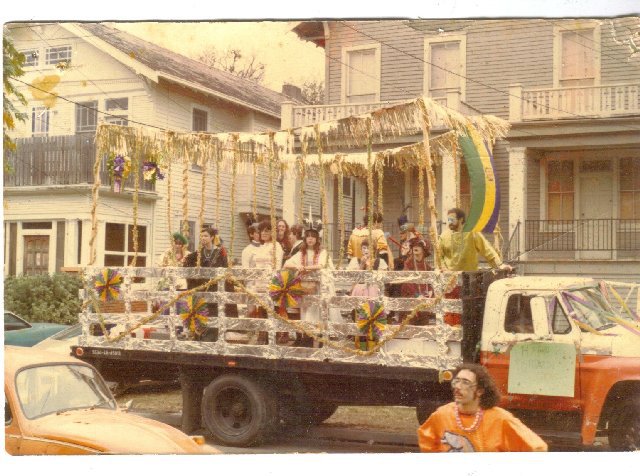 This entry was posted by NewOrleansMusicMan on December 30, 2017 at 2:33 pm, and is filed under Krewe of Tucks, Mardi Gras Parade, New Orleans. Follow any responses to this post through RSS 2.0. You can leave a response or trackback from your own site.