0
by NewOrleansMusicMan in Krewe of Nyx, REX Parade, Zulu Coconuts

We’re in the lull now, the two days before the 5 days of all out parades, parties and Carnival revelry. Had a great time at the parades this past weekend, and caught some cool throws. 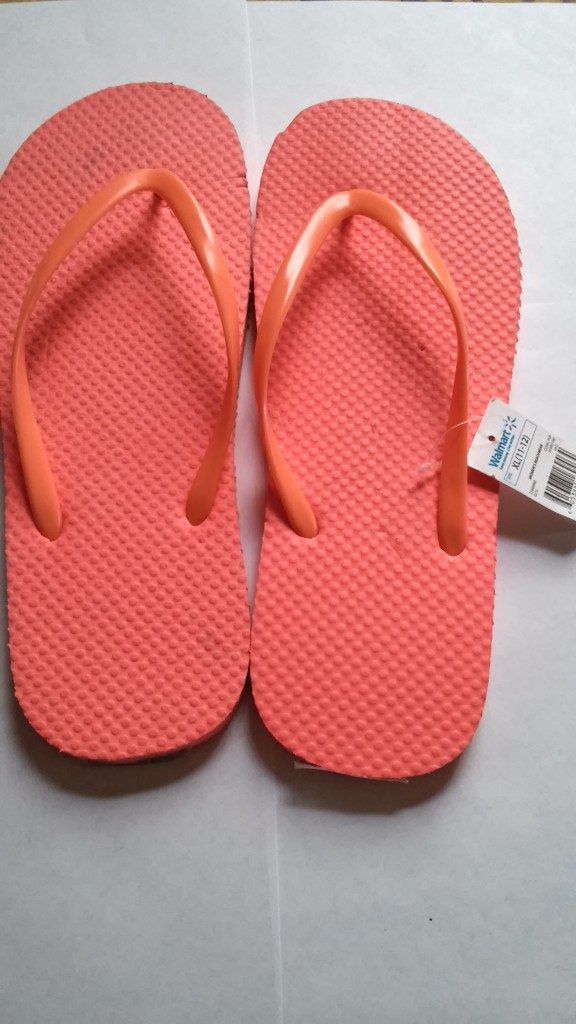 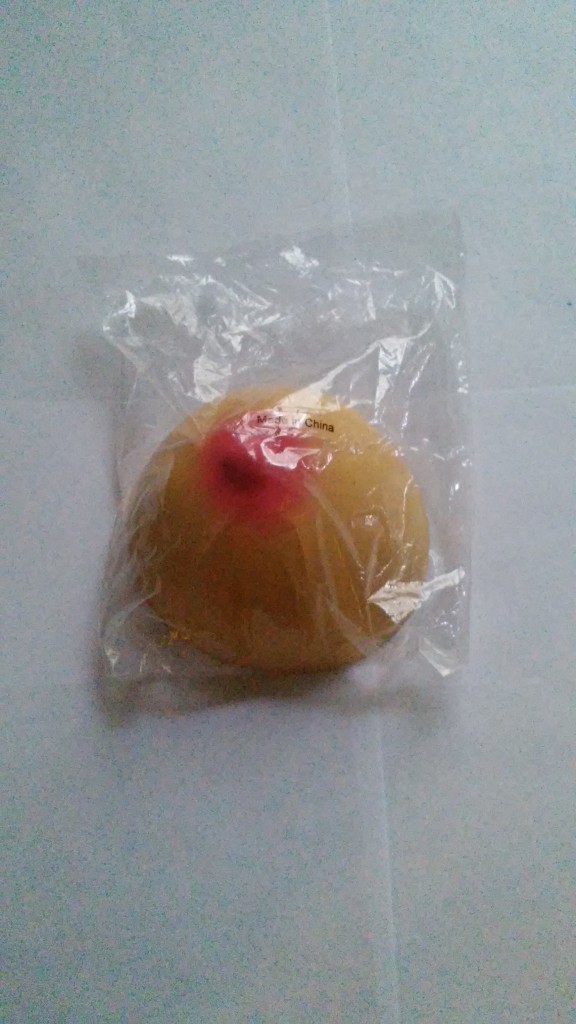 Parades start again tomorrow with Druids and NYX. NYX has worked hard to establish their own icon throw, similar to the Krewe of Muses Shoe and the Zulu Coconut. The NYX Purse is a hand decorated purse or small hand bag. Their krewe has grown substantially the last few year as their parade presence has grown. Looking forward to their parade tomorrow night.

Working on my purple, green and gold costume for Fat Tuesday. Always celebrate Fat Tuesday in the official colors of Mardi Gras. Though Blaine Kern Artists remain the largest of the float builders, Royal Artists is my personal favorite. I catch Zulu on Jackson Avenue, then head to Harmony and St. Charles for REX. After REX I follow the truck parades downtown, and meet my girlfriend Sue Repasky. We ate at Mandina’s later that afternoon, and it was very good.

I’ve been in New Orleans for a long time, now, and I’m excited about Mardi Gras like I was brand new to it. There is something about the combination of bands, floats, crowds, ambiance, friends, family, and tradition that makes me very happy.Happy Mardi Gras!

2
by NewOrleansMusicMan in Krewe of Nyx, St Charles Avenue 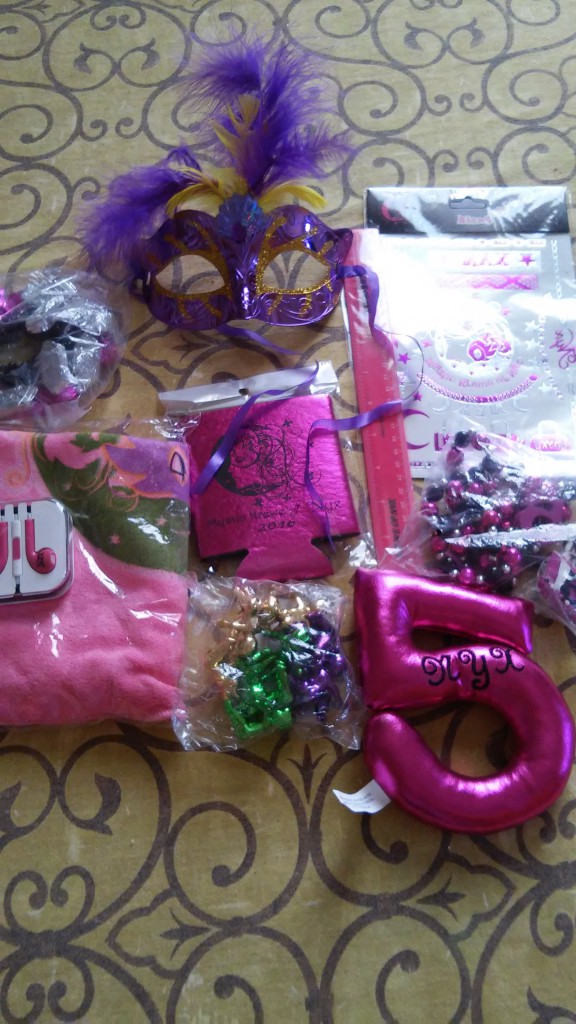 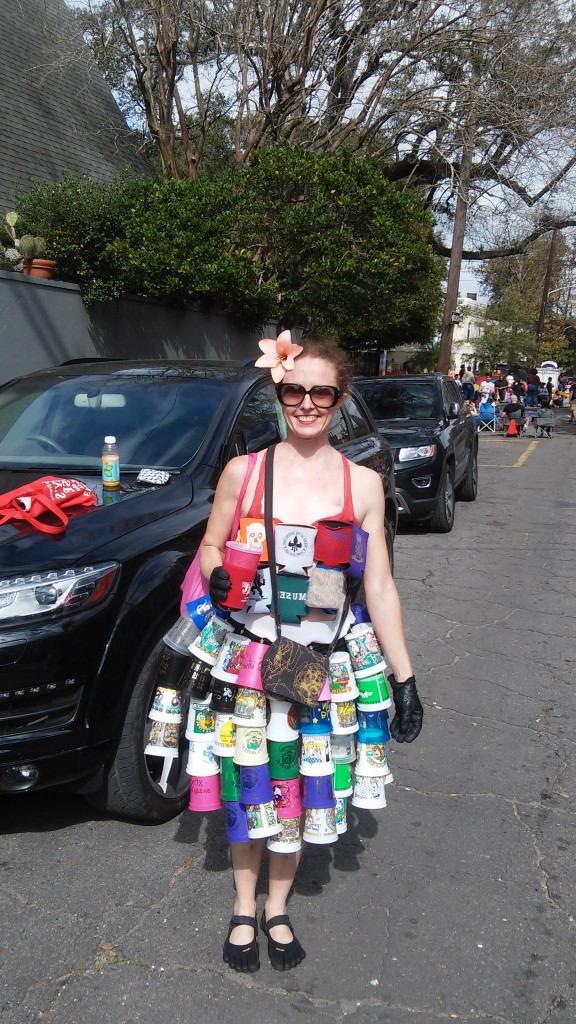 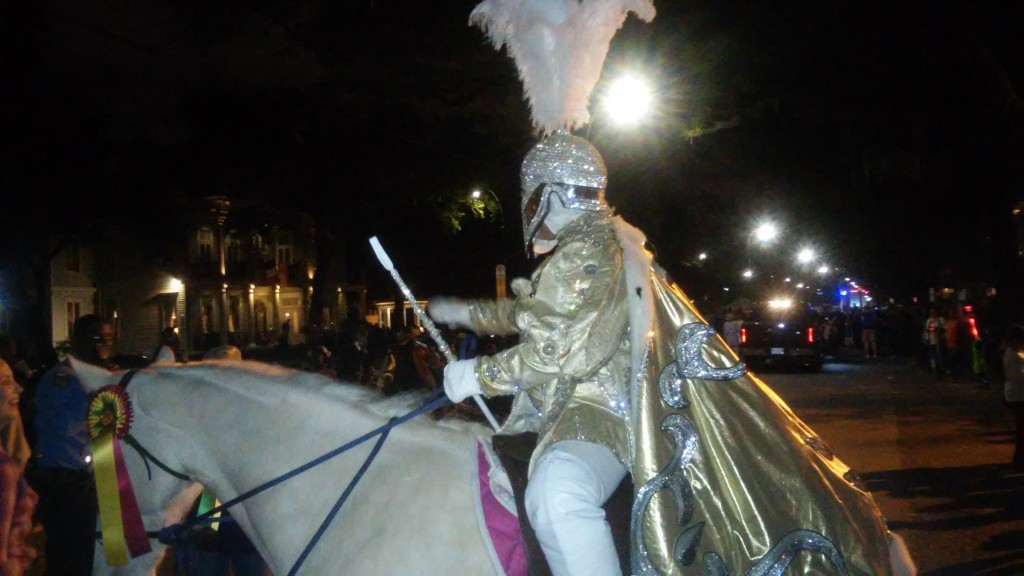 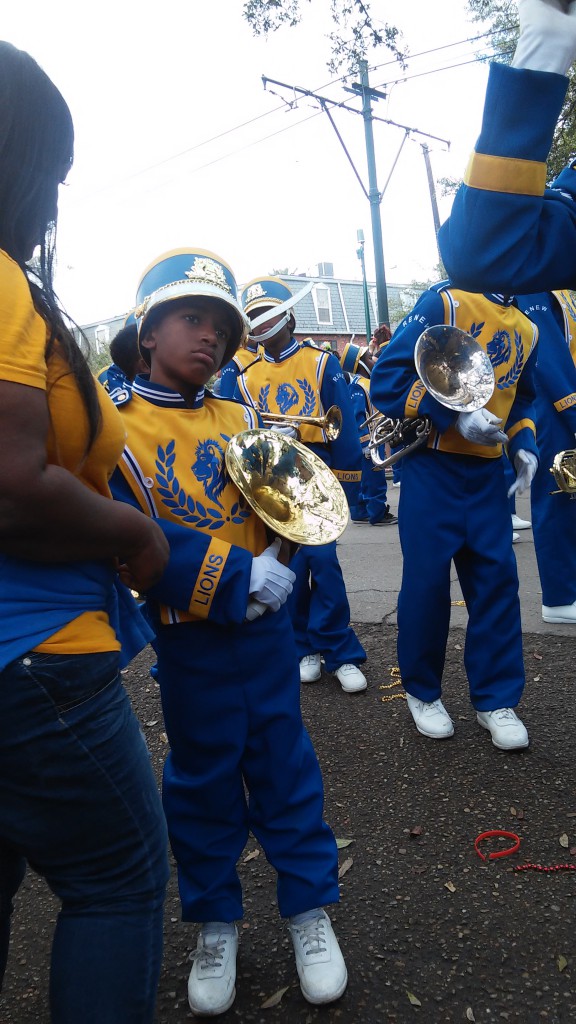 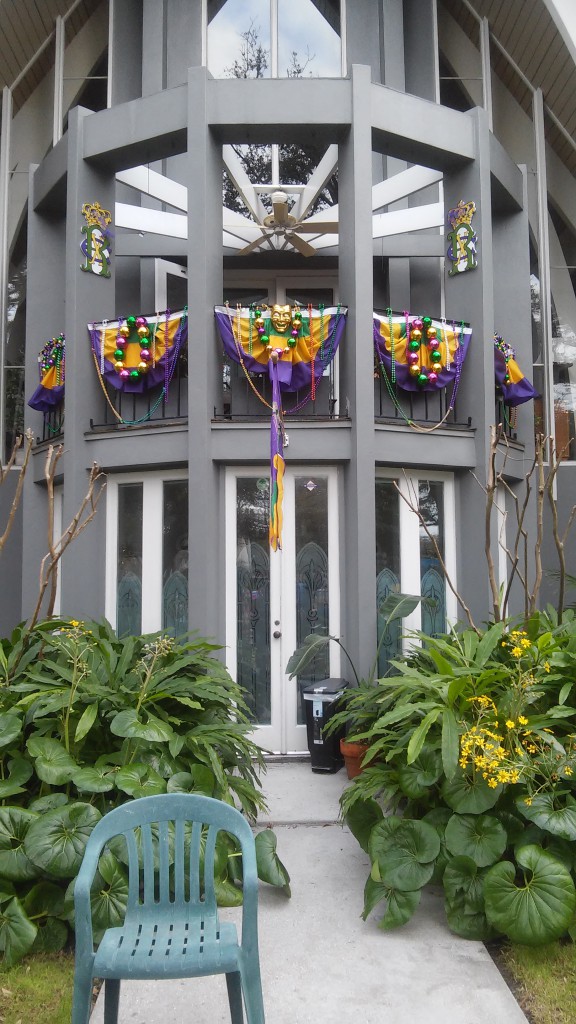 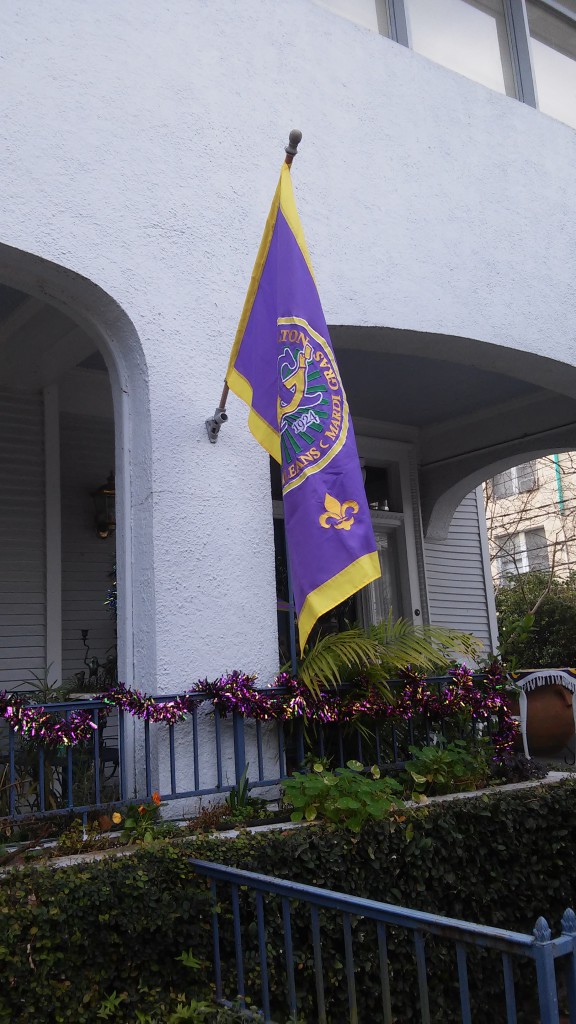 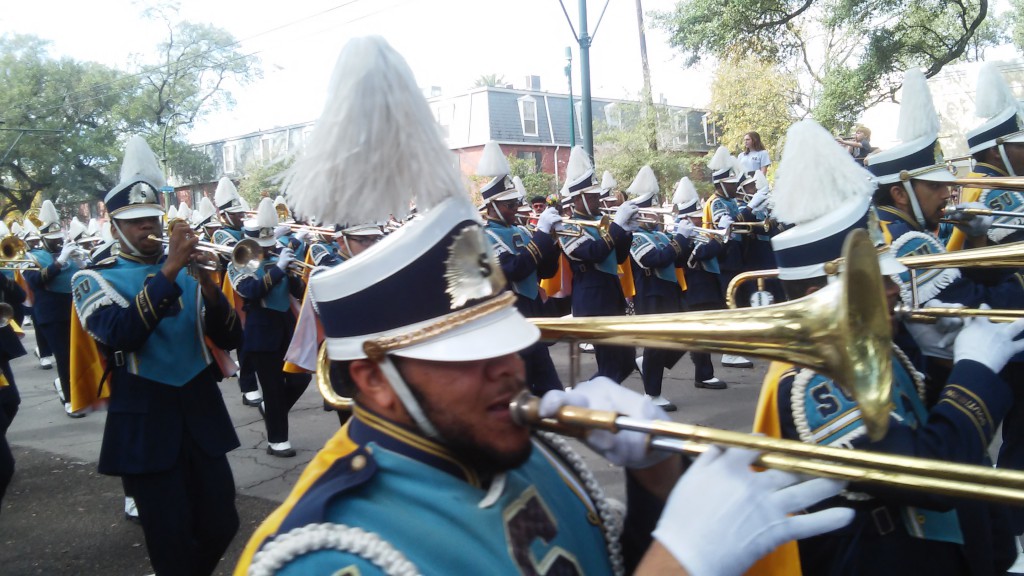 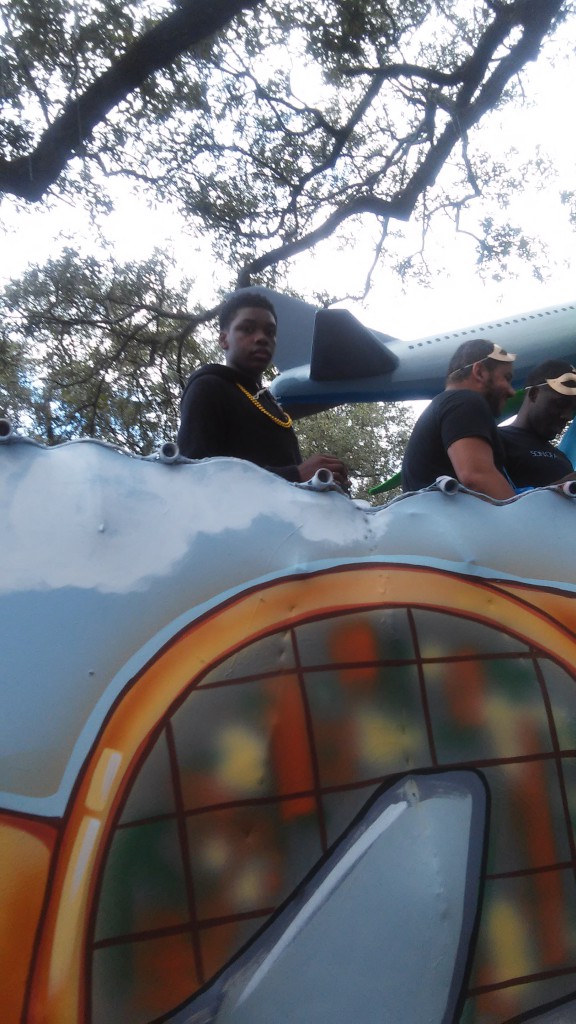 No masking during Orleans Parish parade! 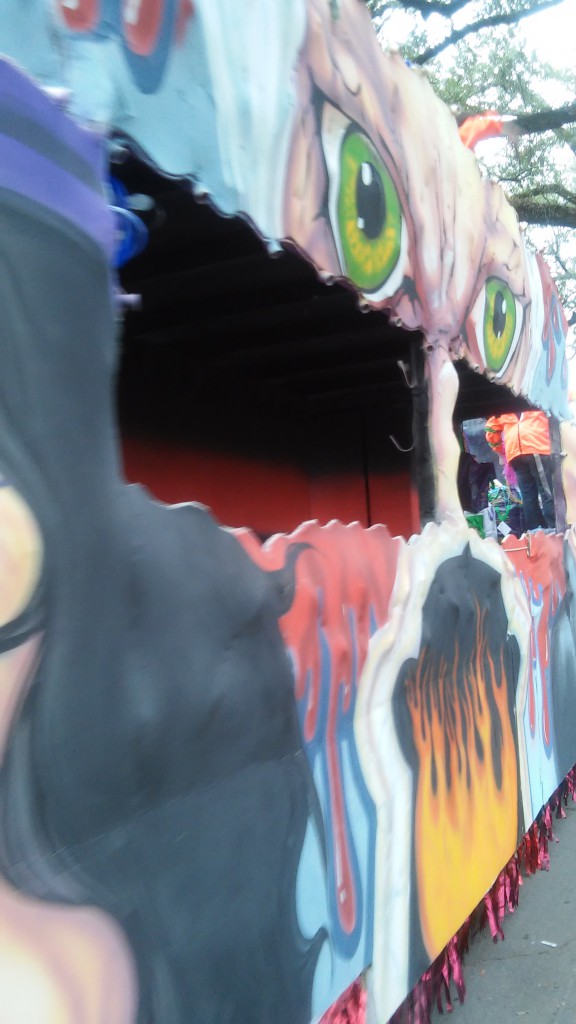 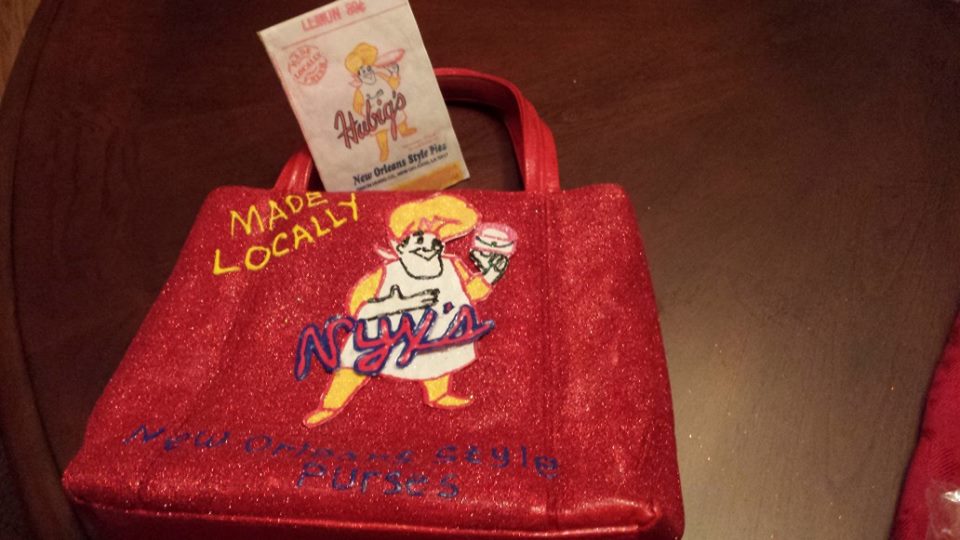 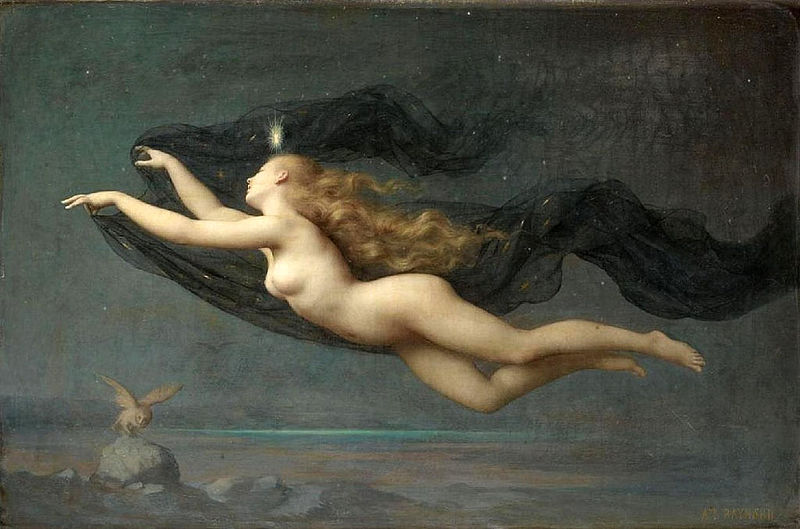 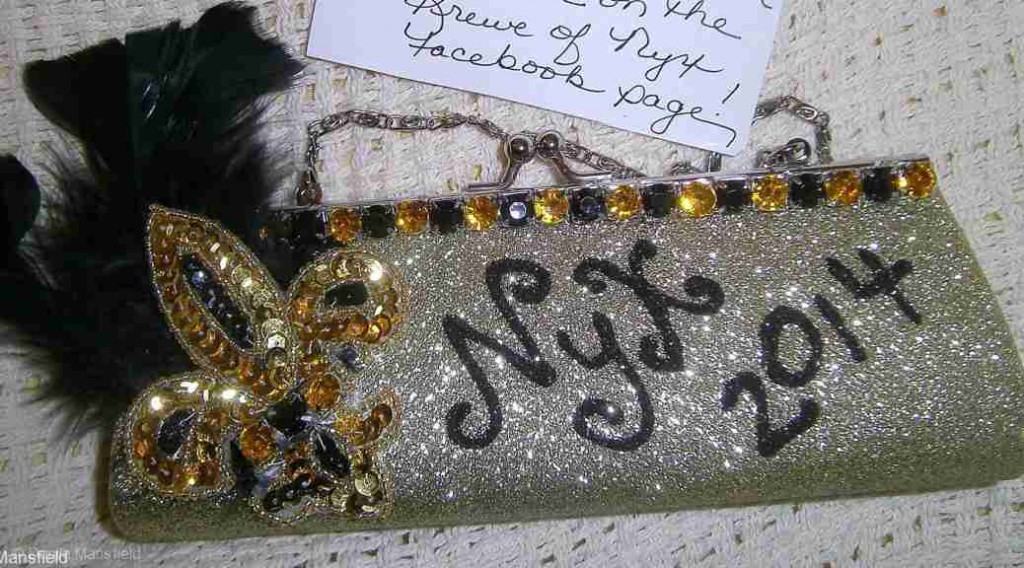 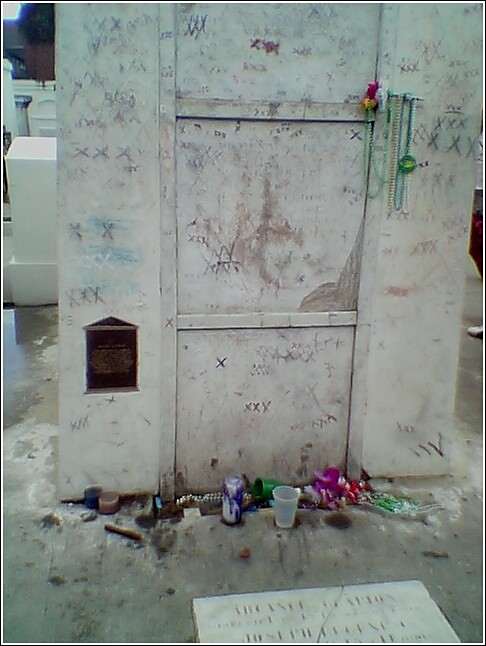 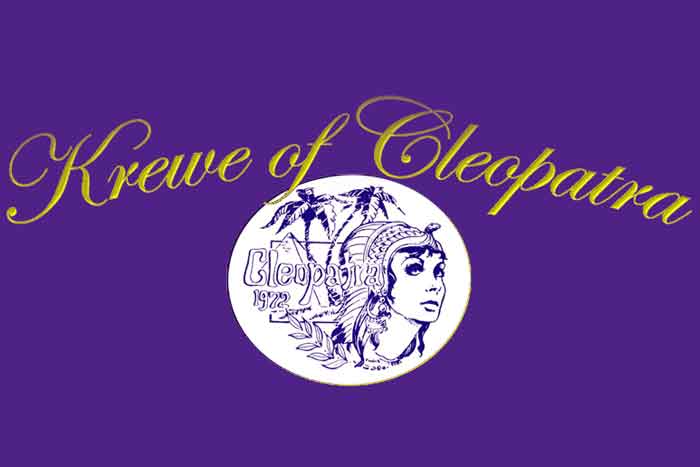 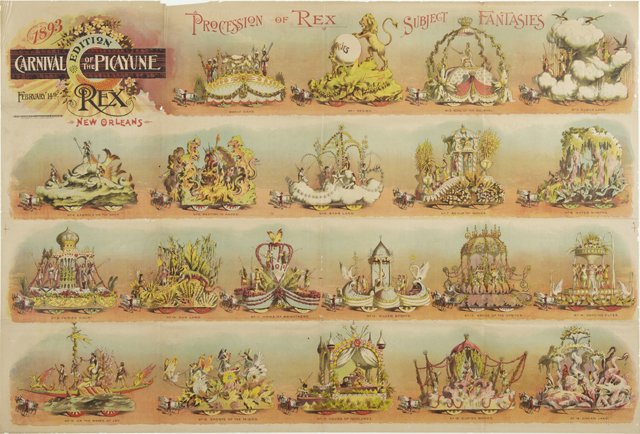