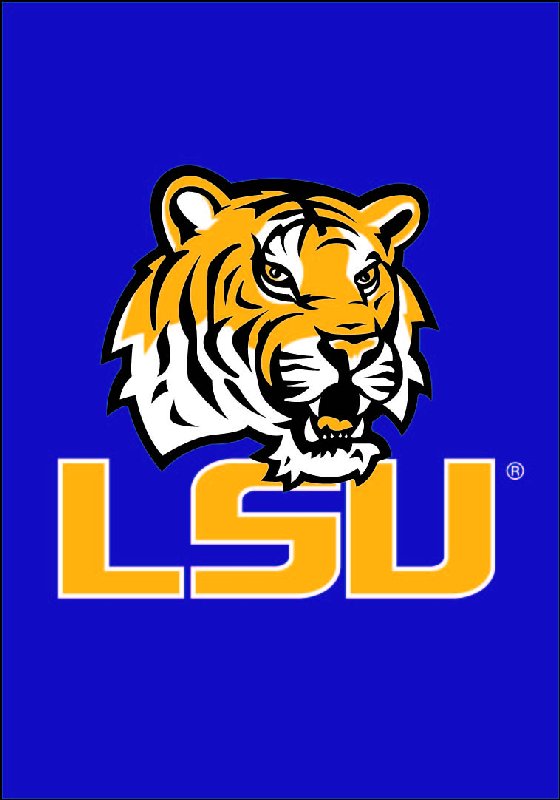 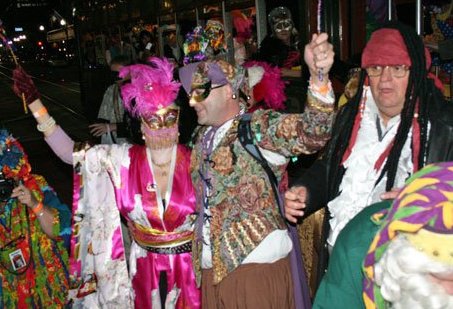 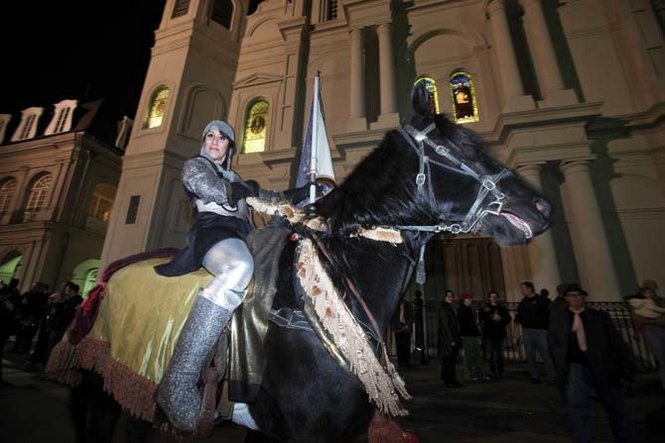 0
by NewOrleansMusicMan in Food, Mardi Gras

I remember when I moved to NOLA, only plain King Cakes were sold in a few bakeries, especially McKenzie’s Bakeries around town. No groceries sold them. All King Cakes were plain. These were the dark ages of King Cakes. A number of years later, McKenzie’s introduced the first filled King Cakes, and there was no looking back.  Now, every grocery and bakery in town wouldn’t consider not selling King Cakes- they bring in shoppers.  New Orleanians cannot get enough King Cakes! We live in the enlightened age of King Cakes, with a zillion flavors available to anyone in the world with an internet connection. 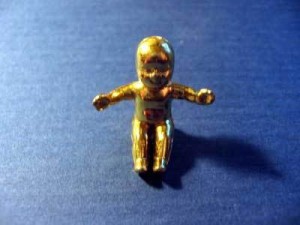 To show just how far filled King Cakes have come, here’s the list from Rouse’s Supermarkets current circular of the various fillings and flavors they sell:

That’s a lot of flavors, and even more exist. Pick a flavor, and someone makes and sells that flavored King Cake!

I conducted an unscientific poll among my facebook, twitter, myspace, and nola.com Mardi Gras forum ‘friends’. The overwhelming choice of most for the best King Cake in the metro area is Haydel’s Bakery first and Randazzo’s second. 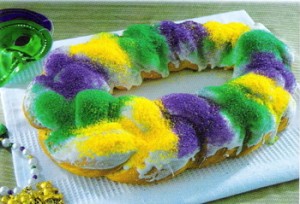