0
by NewOrleansMusicMan in Krewe of Tucks, Mardi Gras, Orleans Parish 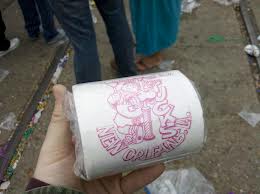 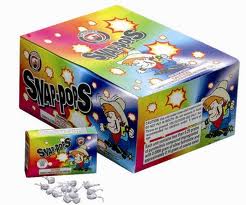 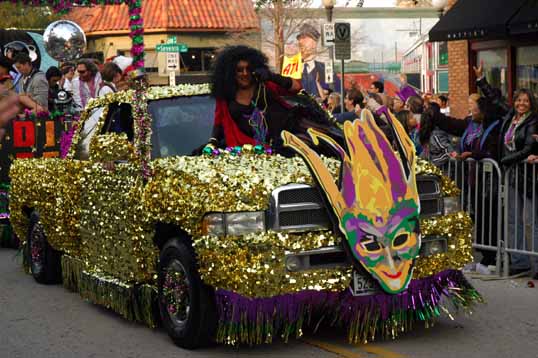