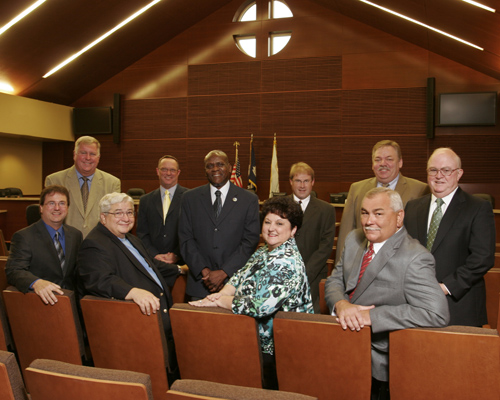 To get WDSU Parade Tracker updates on your cell phone, text “follow parades” to 40404

Check out wdsu.com. They have gps units on the first and last floats of all the parades and text the info live via twitter to your phone.  You can always know where the parades are while they are running and you are running after them. To get complete details how to turn this service on and off, go to:  http://www.wdsu.com/mardigras/18640644/detail.html#parades

One of the most unusual aspects of participating in a Mardi Gras parade is the dynamics of the eye contact between parade goer and parade participator. As the pp goes by the pg, their eyes meet. The pg, for just the moment the float passes, wants a throw. They want something from you momentarily. Many people want something badly.  This passes a little bit of power from them to you. Through the course of the whole parade a lot of power accumulates in you from all this eye contact from people wanting something you have. To some degree, the bigger the crowd, the longer the feeling lasts, though it never lasts as long as as week in my experience.