Confusion Over Terrorist Group’s Name Forces Mobile’s Order of Isis to Change Theirs!! 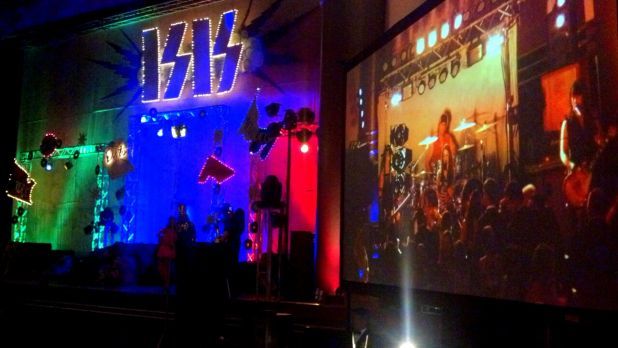 The public relations problem first became apparent when T-shirt-wearing members were accosted in public, according to one OOI member.

One member was harassed at Sam’s Club, she said. She had a gentleman come up to her, asking a lot of questions … and she said we are a Mardi Gras organization, the OOI member recounted. He didn’t understand us having ‘Isis’ on our clothing.

Another member who works in a doctor’s office also got attention for her shirt, the member said.

As we all know know, ISIS is the name of a middle eastern terrorist group that our military is fighting on a daily basis.

This just shows how current world events can impact a innocent Mobile, AL Mardi Gras Krewe in a serious manner.

One of Mobile’s newest parading groups, a ladies’ organization, the Order of Isis was formed in 2008, held its first ball in 2009, and staged its first parade in 2010. They have 115 members. Henceforth they will be known as OOI. 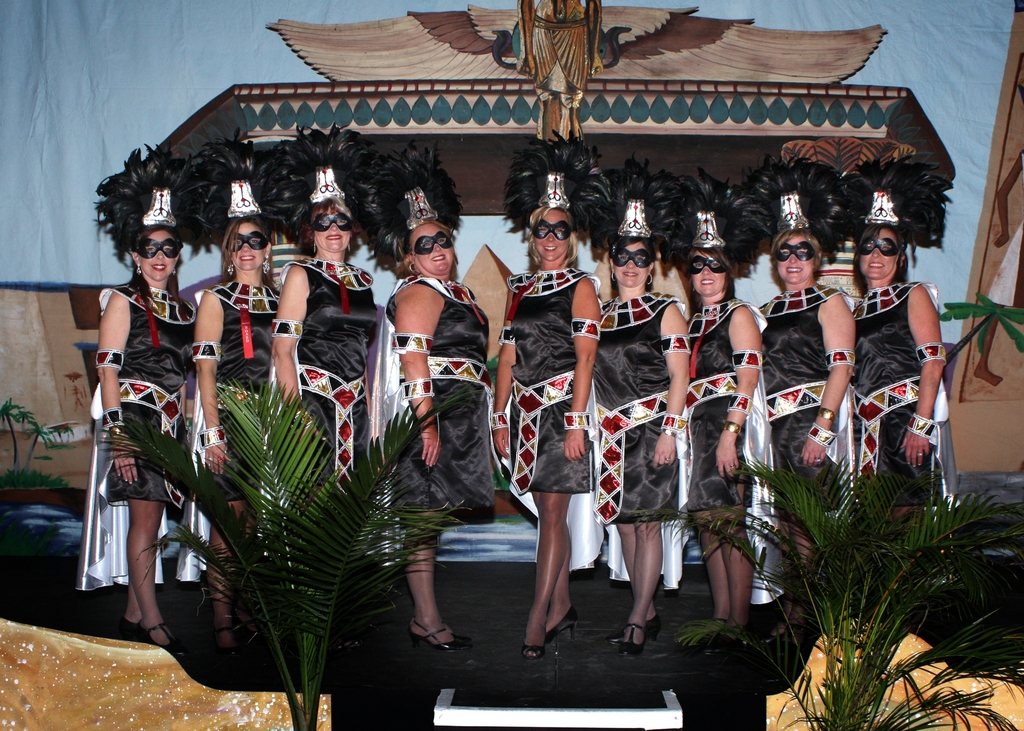 When OOI was formed, the name was chosen because we were founded on friendship, and Isis is the goddess of friendship and love, the OOI member said.

We’re just hoping that we can be OOI for a couple of years until all of this dies down, and then we can go back to our original name, she said.

The decision was also difficult because the group had already ordered throws and T-shirts this year, an OOI board member said. Some cups, footballs and koozies have already been printed, but there may be time to change other orders, she said.