0
by NewOrleansMusicMan in Jefferson Parish 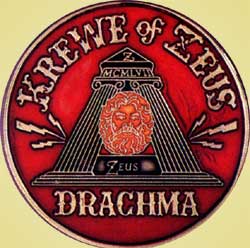 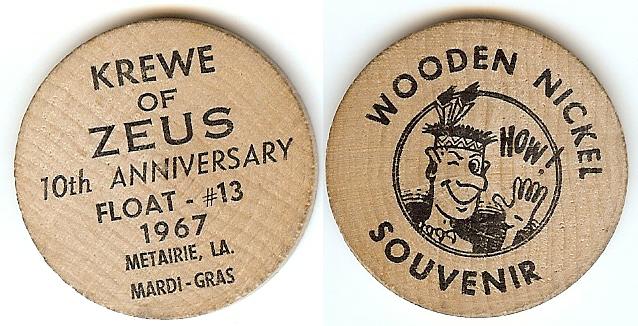 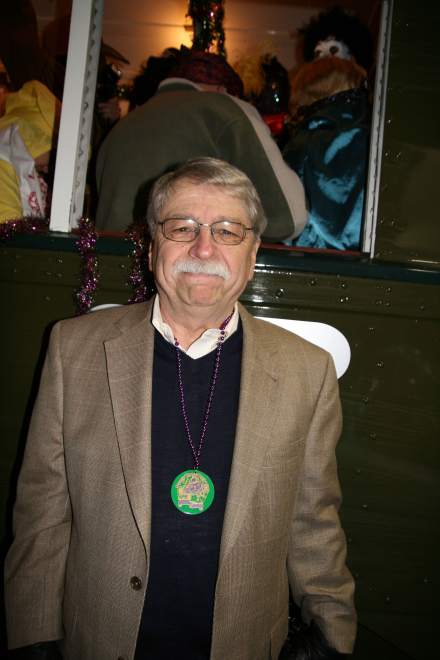