Half of Slidell Parades Are On Probation!

4 of 8 parades is big news. I’ve written about parade problems in Jefferson Parish before, including this entry about West Bank parade difficulties. Violations abound, and the krewes could lose their right to parade if they commit further violations in 2016.

While the ordinance has been in effect for 2 years with no infractions noted before, putting half your krewes on probation is never a good idea. Why not ban Carnival in Slidell while the Council is at it? 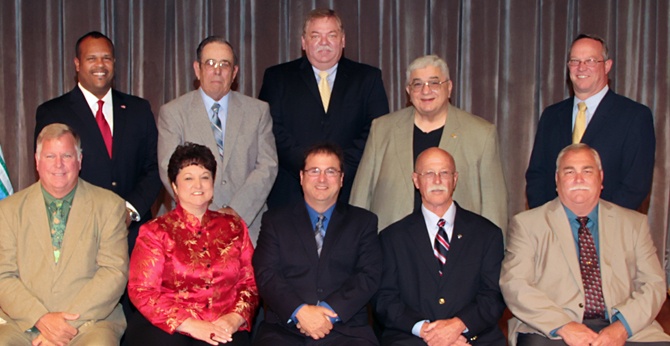 The four offending krewes are Dionysus, the Slidell’s Woman’s Civic Club, Claude and Perseus. The four parades without letters are the two walking parades, Mona Lisa and MoonPie and Krewe de Paws of Olde Towne plus Selene and Titans. 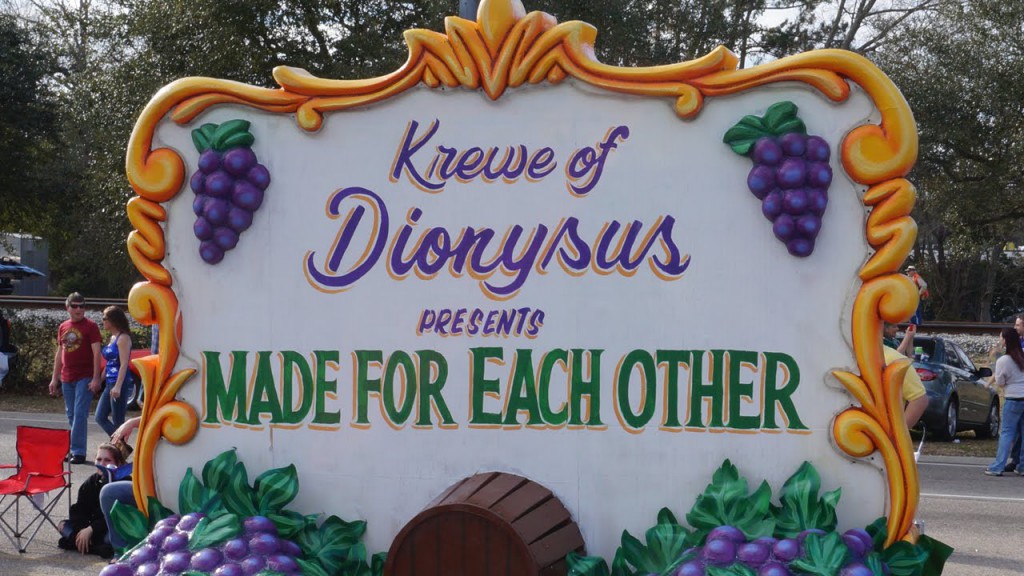 Over the last few decades, a hands off attitude concerning local parades was in effect. Things got tough in 2013 when the Slidell City Council adopted a litany of rules and regulations governing Carnival. New Orleans had toughened their parade regulations, and Slidell followed their lead. Reasons for probation- insufficient floats, riders, and bands; inefficient parade tempo; inappropriate dancing and music (?). This seems very petty. Parades are mile long, living processions that sometimes develop gaps. DJs have to produce hours of music. Once every blue moon, a curse word may sneak in a song. It’s not the end of the world. It certainly doesn’t mean probation.

Something seems out of whack to me. Dionysus captain Andy Frisard mentioned an email informing krewes about a meeting which stated failing to attend could jeopardize their permits. That set the meeting off on a unfriendly tone. Why threaten your krewes, who work hard and spend a small fortune to produce their parade for the good of the community?

Contrast this with the response of the Jefferson Parish council, which recently gave Jefferson krewes high marks even though apparently many parade infractions occurred. Questionable throws and fighting are among the violations committed. It looks like Jefferson is getting lax while Slidell is tightening the screws.

Jefferson krewes committed some egregious violations and got away with them! Throwing light bulbs (2014) and drug testing kits (2015) to the crowd is downright sick and dangerous. Who is the Jefferson Council kidding by granting this clean bill of krewe health?
It turns out a Captain in the Jefferson Parish Sheriff’s Office filed suit in March 2014 in Jefferson Parish against 2 float riders in the Corps du Napoleon parade. Here’s the digest of the suit from Louisianarecord.com-
GRETNA – A Jefferson Parish Sheriff’s Office captain is suing a pair of Mardi Gras float riders, as well as the Mardi Krewe and the float’s sponsor for injuries he allegedly received in an incident on board their float. Claude Wood Jr., and wife Cindy, filed suit against Brian E. Duhe, Kyle T. Crochet, TP Clearview, Corps De Napoleon and their insurers in the 24th Judicial District Court on Jan. 16. Wood, a captain in the Jefferson Parish Sheriff’s Office, alleges that on March 2, 2014 riders aboard a Corps De Napoleon float, sponsored by Twin Peaks restaurant, started unscrewing light bulbs from the float and throwing them into the crowd during a Mardi Gras parade. The plaintiff contends that he boarded the float to confront the riders when he was attacked by Duhe and Crochet, employees of Twin Peaks who allegedly failed to monitor their alcohol consumption and monitor their employee’s actions. Wood asserts he was injured in the incident and had to be treated at a local hospital. The defendants are is accused of failing to act with care and diligence, failing to take into account the safety of others, failing to prevent the throwing of lights bulbs from the float, failing to recognize the float riders were impaired and providing and encouraging alcohol consumption. Damages in excess of $75,000 is sought for physical pain and discomfort, mental anguish, disability, physical pain and suffering, mental anguish, aggravation, annoyance, medical expenses, loss of enjoyment of life, loss of use of parts of body, bodily disability, impairment of psychological functioning, destruction of earning capacity, loss of support, loss of society and loss of consortium. Wood is represented by Robert. T. Evans of New Orleans-based Burgos & Evans. The case has been assigned to Division G Judge E. Adrian Adams. Case no. 745-922. –

What’s the motivation here? Jefferson Parish has been recently burned by old line krewes abandoning the parish for greener pastures on St. Charles Avenue. A check of sanctions passed by Jefferson in the last few years shows in 2012, 5 krewes were fined $1,300. The next year, 6 krewes were penalized $6,000. Last year, 1 krewe was fined $500. Slidell hasn’t lost any krewes to sanctions or parade route jumping yet. It should be interesting in Slidell the next few years. 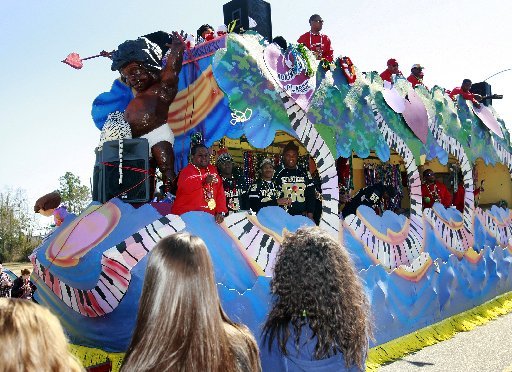 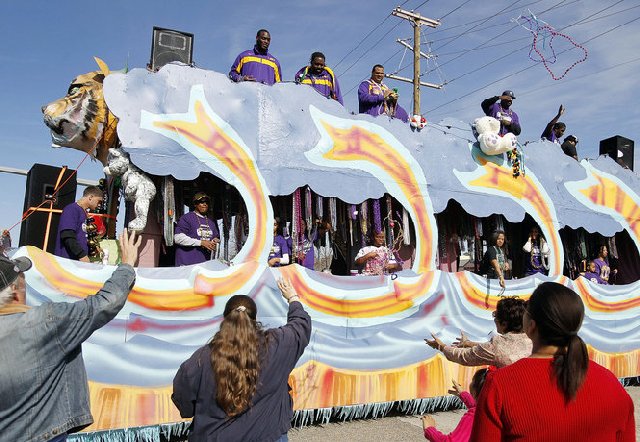