0
by NewOrleansMusicMan in Carnival, Viareggio 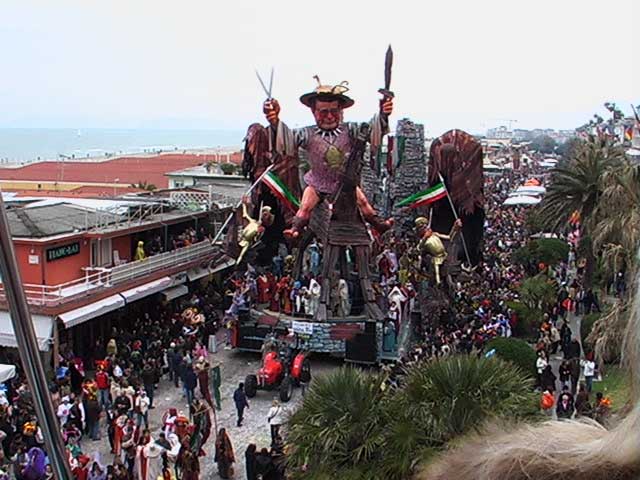