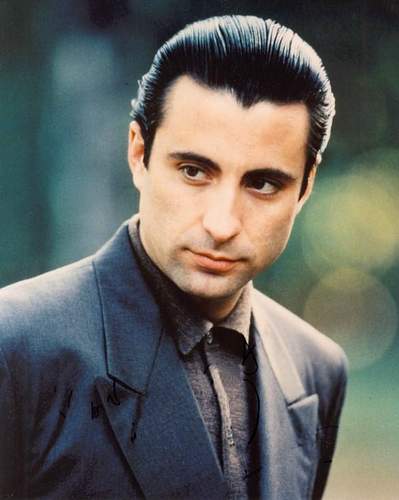 Actor Andy Garcia will reign as Bacchus XLIII when the krewe rolls March 6 as part of the Mardi Gras 2011 celebration.

“His fame and his personality will assure that he is a great Bacchus King who helps make the 2011 Mardi Gras stupendous, highly successful and memorable,” said said Owen Brennan III, executive director of the Krewe of Bacchus.

Garcia was nominated for both an Oscar and a Golden Globe award for his role in “The Godfather III” in 1990. He was also nominated for several awards for his portrayal of casino owner Terry Benedict in “Oceans 11.”

The theme of the 2011 Bacchus parade will be a salute to the World War II generation, known as “the Greatest Generation.” Blaine Kern float makers have worked closely with staff members at the World War II Museum to assure that all references to World War II and U.S. armed forces are authentic