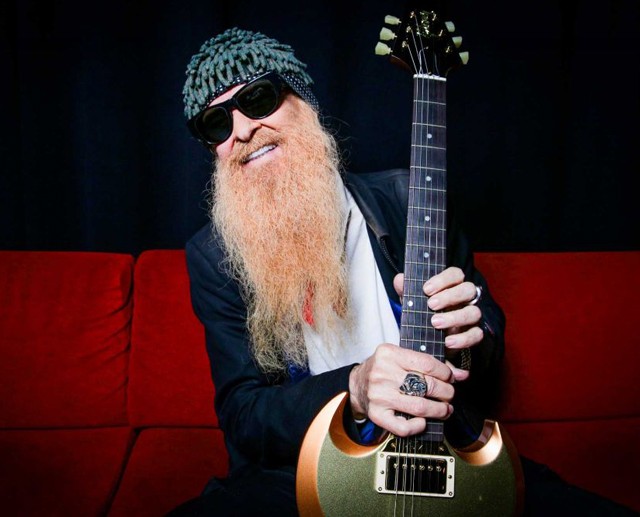 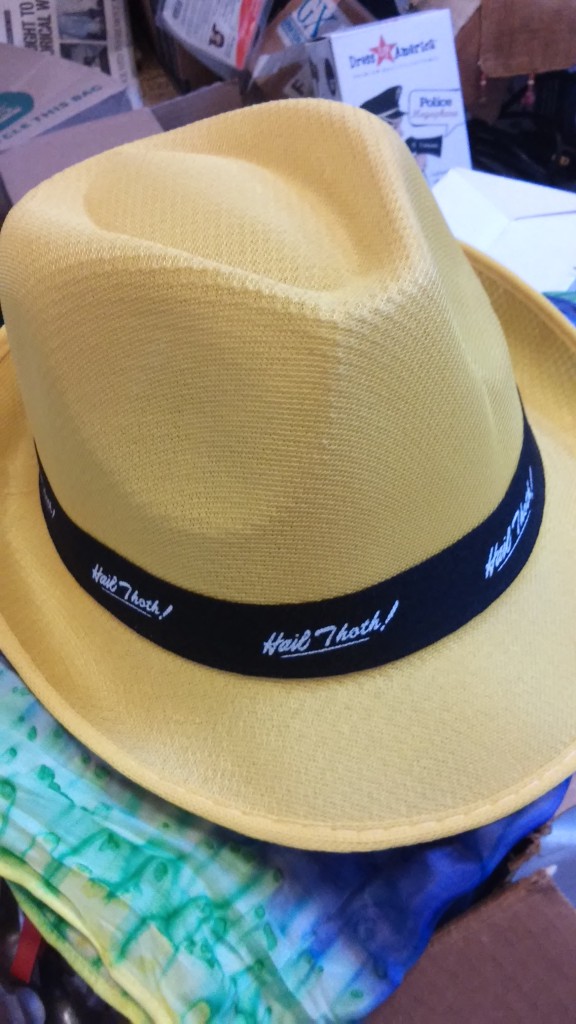 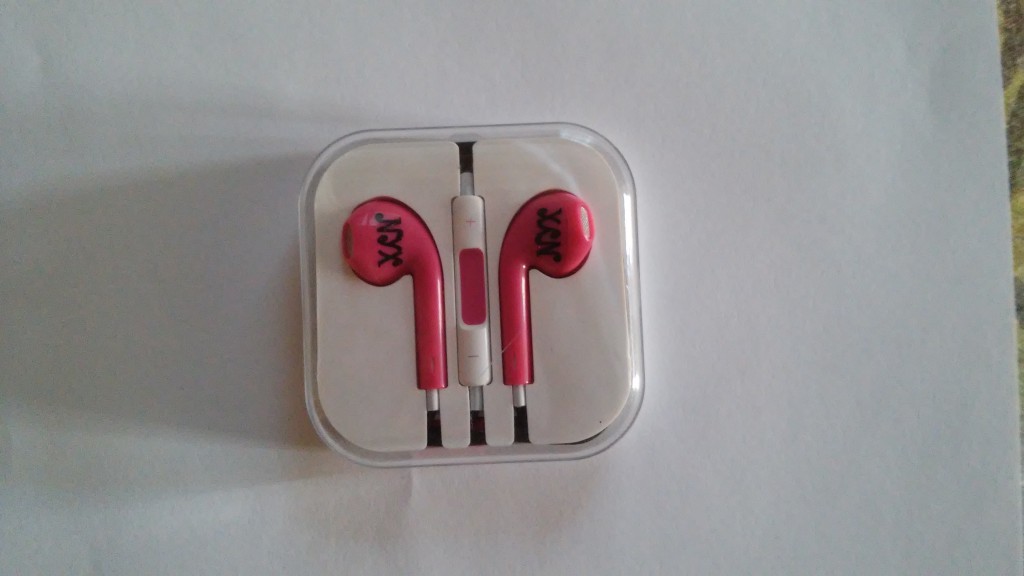 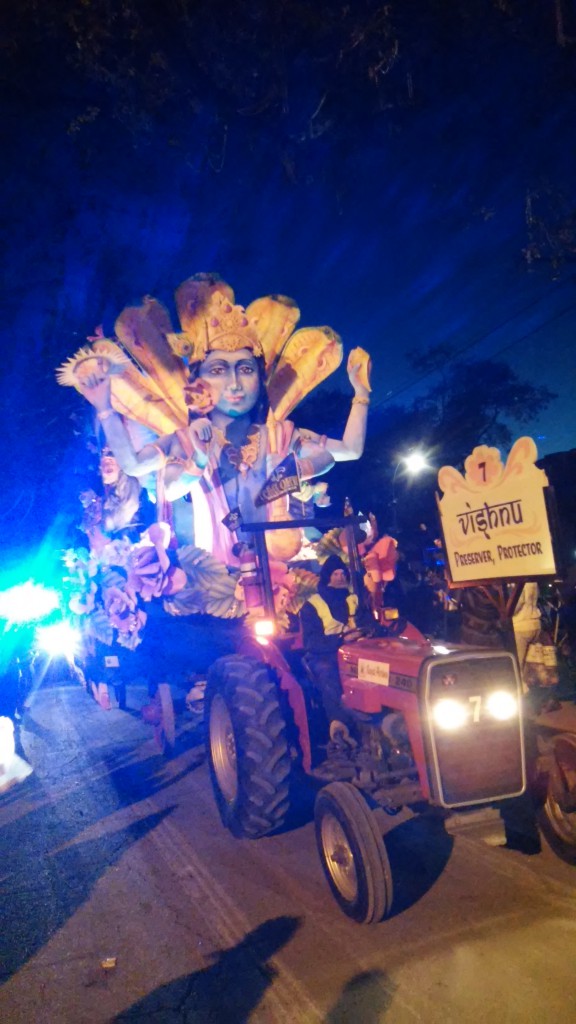 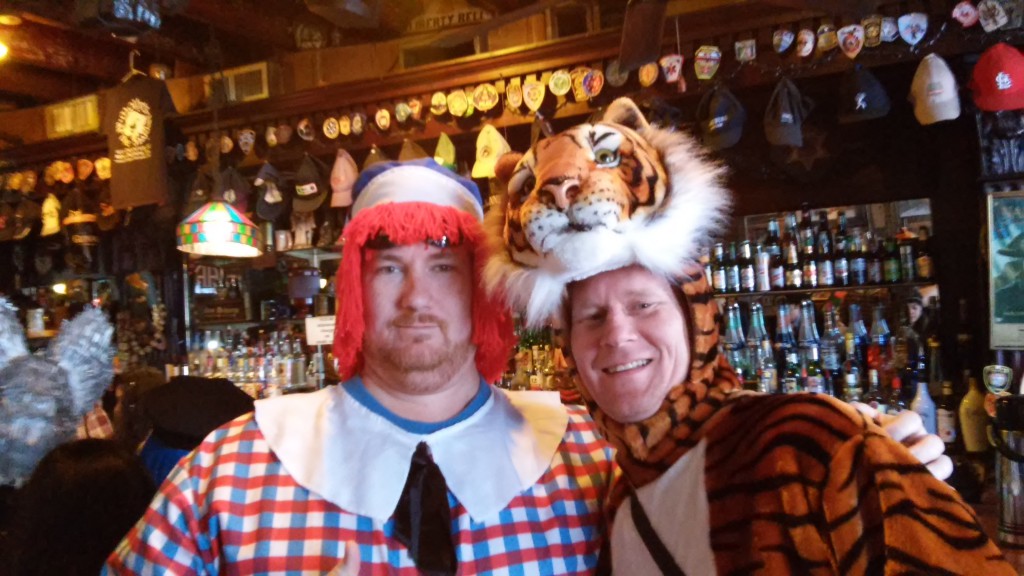 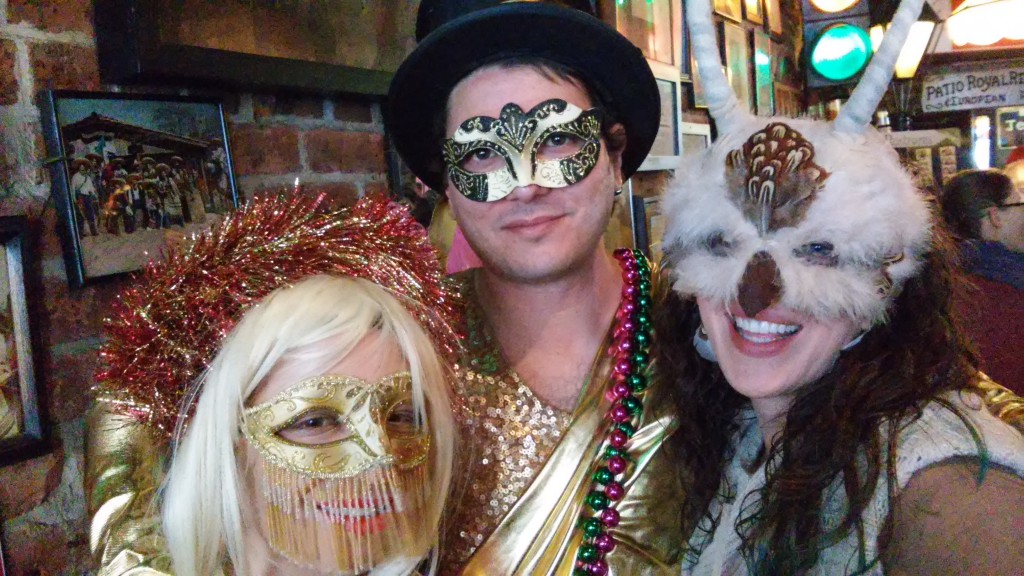 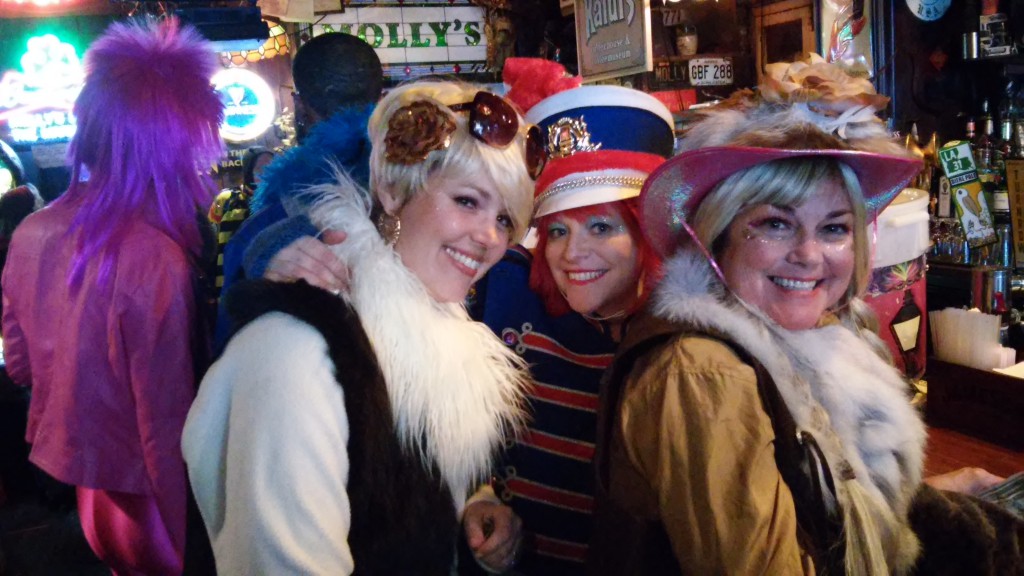 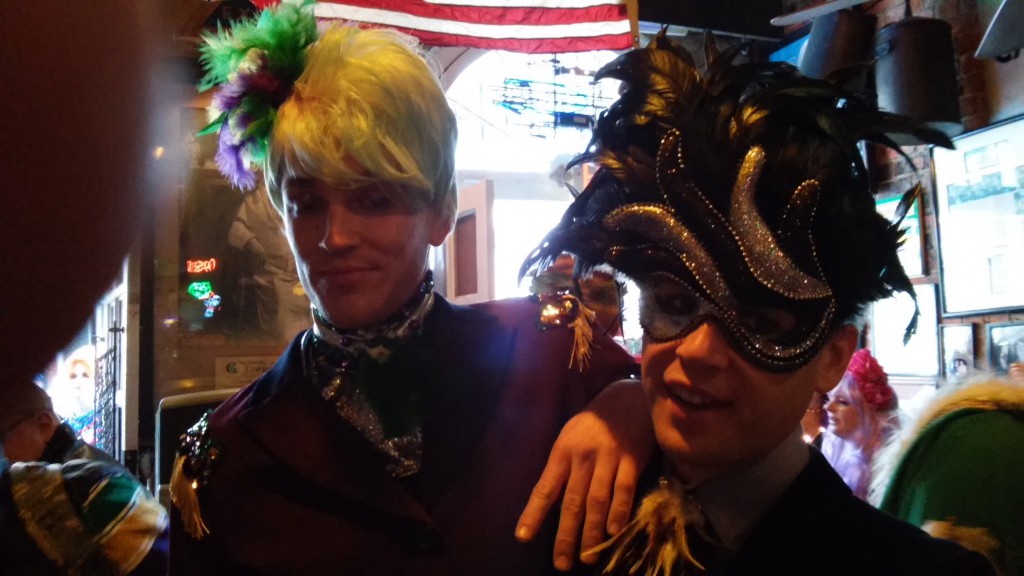 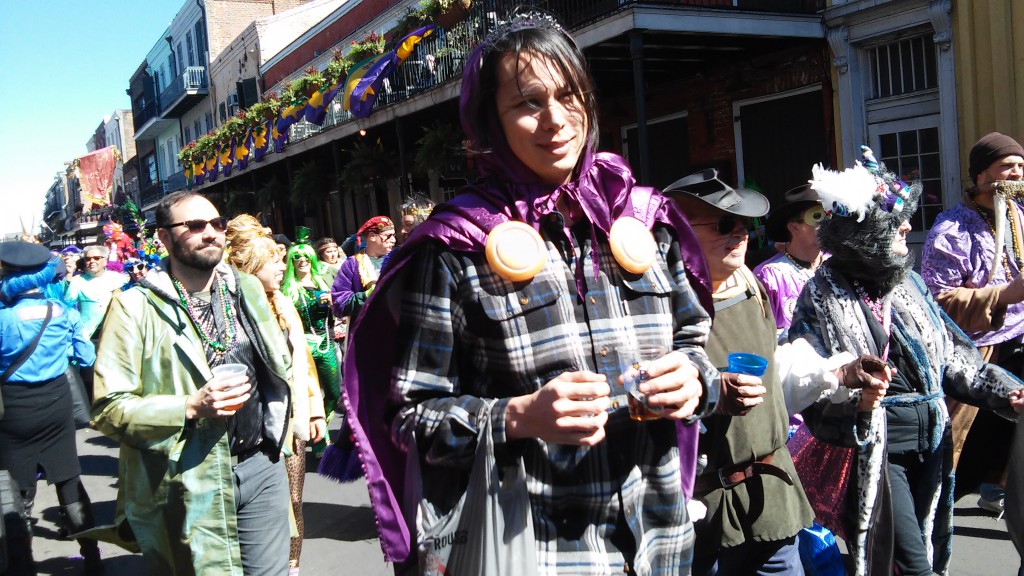 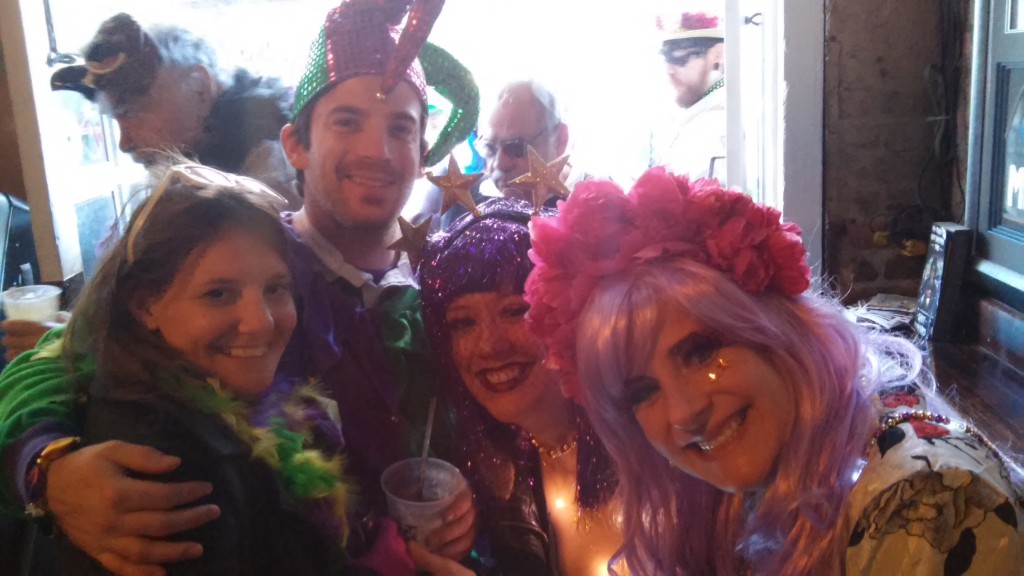 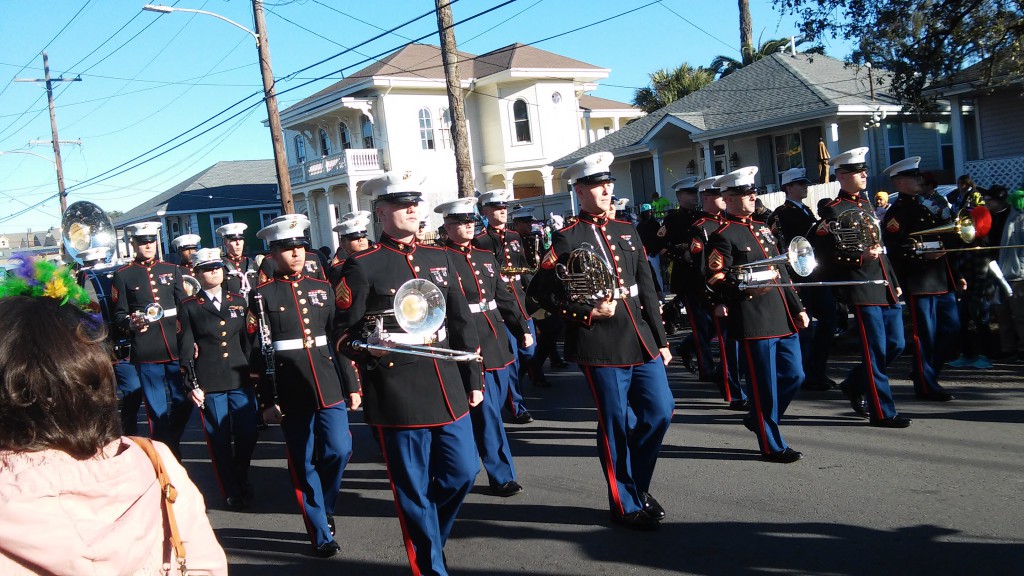 This entry was posted by NewOrleansMusicMan on February 13, 2016 at 7:56 pm, and is filed under Krewe of Proteus, Mardi Gras, Mardi Gras Parade, New Orleans Carnival, Royal Artists, St Charles Avenue, Zulu Coconuts, Zulu Parade. Follow any responses to this post through RSS 2.0. You can leave a response or trackback from your own site.