Brazil is suffering from the worst drought in over 80 years. Crops are dying from lack of water, millions of Brazilians are short of drinking water, and electrical blackouts are common. The drought has been worsening for over a year and has decimated southeastern Brazil, the nation’s richest and most densely populated region. As the Southern Hemisphere enters into the zenith of its summer season, the drought continues to worsen. 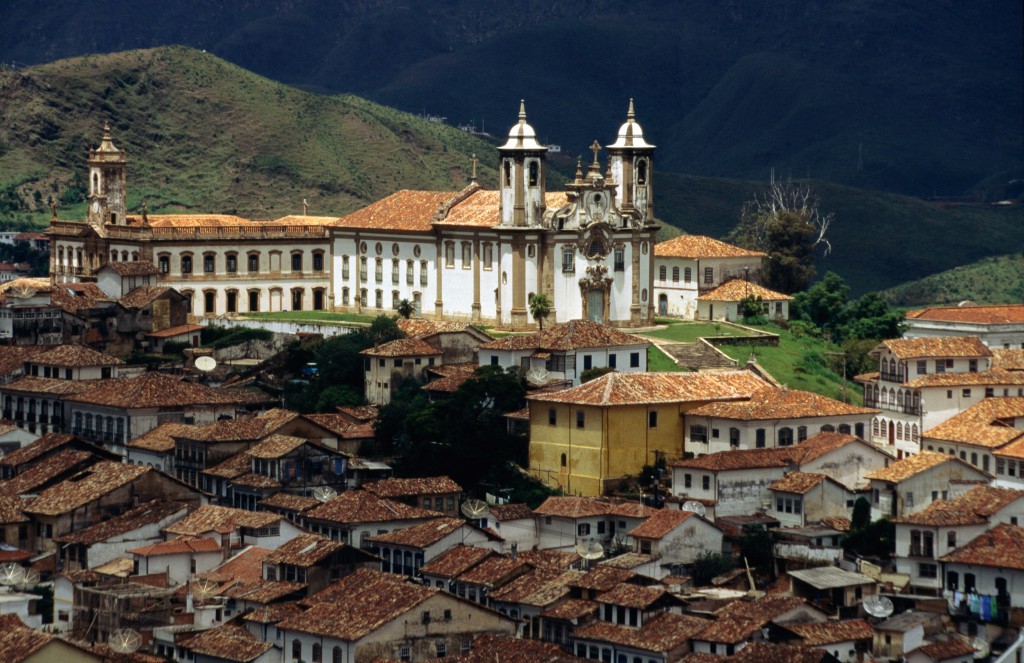 Over a dozen cities and towns in the southeastern state of Minas Gerais have called off or scaled back their Carnival celebrations. Ouro Preto is a city in the state of Minas Gerais, Brazil, a former colonial mining town located in the Serra do Espinhaço mountains and designated a World Heritage Site by UNESCO because of its outstanding Baroque architecture, has been forced to rotate outages to ensure ample water for the 70,000 tourists who descend on Ouro Preto for Carnival. 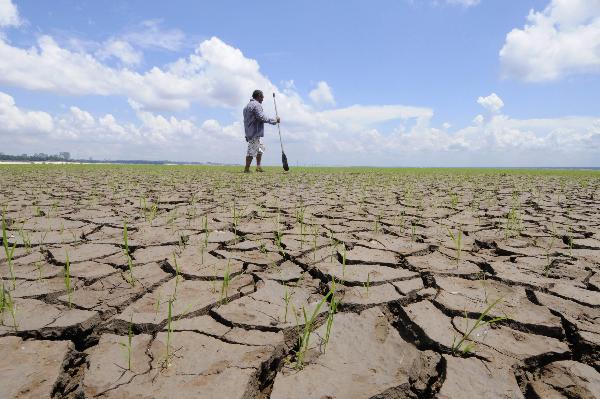 In Brazil’s largest city, San Paulo, where water levels are alarmingly low, city council member Gilberto Natalini has called on the mayor and state governor to cancel Carnival and other humongous water intensive public events for the foreseeable future. It would be like dancing samba on a funeral, Mr. Natalini said.

Oliveira, with a population of 42,000, has canceled all 2015 festivities due to very low water supplies. They usually receive 20,000 Carnival visitors for its one week long Carnival celebration. The president of Oliveira’s Carnival Commission, Antonio Penido, said, Never in the history of our city has something like this happened. With broken hearts, we made the decision.

When the world thinks of Brazilian Carnival, it is Rio de Janeiro that comes to mind. The most out of this world and over the top version of Carnival will go on as scheduled with some concessions to current events. At least two of the large professional samba schools that create the event are scaling back water elements on their over-sized parade floats.

Light and mirror effects will be utilized instead of water to depict a rushing 20-foot fountain of youth for the Uniao da Ilha do Governador samba school in Rio. Tourism officials in Rio are expecting almost a million Carnival tourists, who are expected to spend three quarters of a billion dollars on all the myriad of tourist restaurants, lodging, souvenirs, transportation and deluxe parade seating and event packages.

This entry was posted by NewOrleansMusicMan on February 1, 2015 at 7:15 pm, and is filed under Brazil Carnival, Carnival. Follow any responses to this post through RSS 2.0. You can leave a response or trackback from your own site.